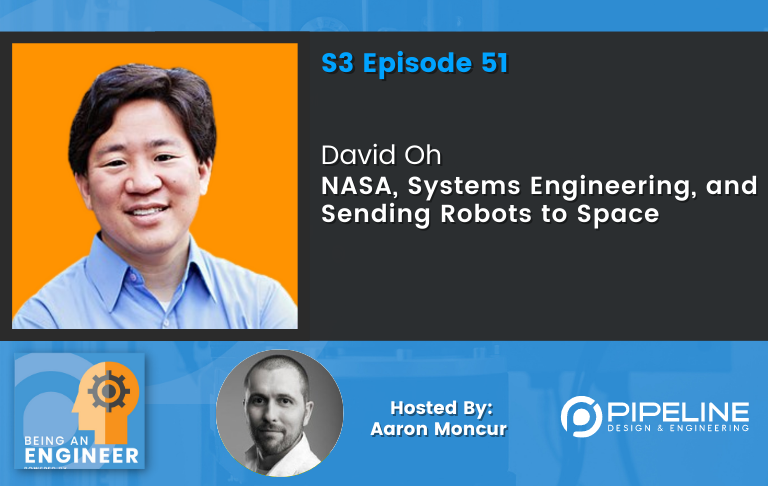 A rerun of one of our most popular episodes! David is the former flight director for the Mars Curiosity rover and shares some of his experiences working for NASA.

Who is David Oh?

On this episode, David shares his insights and experience working with large engineering teams on mission-critical systems and subsystems. He also shares what it is like living on “Martian time” (with his family, no less).

He also recounts the indescribable excitement and fulfillment when got the success of a space mission. Specifically, it 2 am and he was in the control room when he knew they were the first people on earth to learn something new about our neighboring planets.

Update – David asked me to include this quick correction to the podcast: when the Curiosity rover landed on Mars in 2012, it actually took 14 minutes (not 7 minutes as stated in the interview) for the signal from the rover to reach the Earth. It takes seven minutes to land on Mars, so when we received the first data showing the rover had entered the Martian atmosphere, it had actually already been on the surface of Mars for seven minutes.  For more information, see the video “Seven Minutes of Terror” on YouTube.

We hope you enjoyed this episode of the Being an Engineer Podcast.
Help us rank as the #1 engineering podcast on Apple and Spotify by leaving a review for us.
You can find us under the category: mechanical engineering podcast on Apple Podcasts.
Being an Engineer podcast is a go-to resource and podcast for engineering students on Spotify, too.
Aaron Moncur and Rafael Testai love hearing from their listeners, so feel free to email us, connect on Facebook, Twitter, Instagram, and subscribe on Apple Podcast and Spotify!

The Being An Engineer podcast is a repository for industry knowledge and a tool through which engineers learn about and connect with relevant companies, technologies, people resources, and opportunities. We feature successful mechanical engineers and interview engineers who are passionate about their work. Who made a great impact on the engineering community.

The Being An Engineer podcast is brought to you by Pipeline Design & Engineering. Pipeline partners with medical & other device engineering teams who need turnkey equipment such as cycle test machines, custom test fixtures, automation equipment, assembly jigs, inspection stations and more. You can find us on the web at www.teampipeline.us

You’ve read this far! Therefore, it’s time to turn your headphones up and listen now to this episode to learn all these. Don’t forget to tell your friends who might like this too! 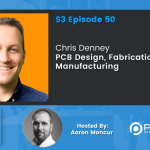 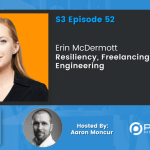