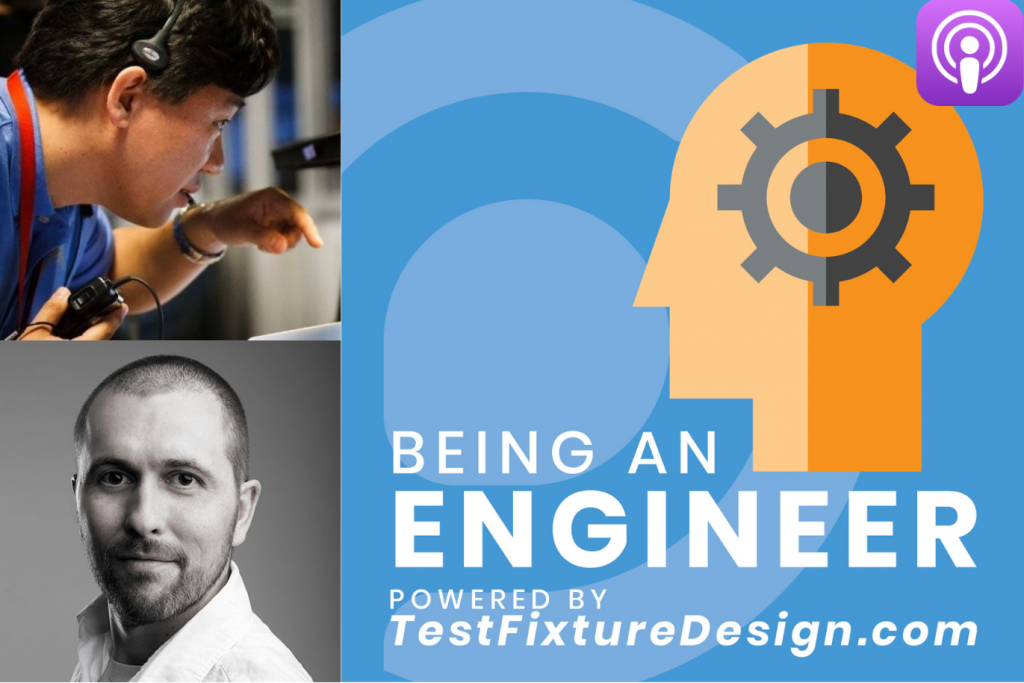 David is the former flight director for the Mars Curiosity rover, and current systems engineering manager and system architect at NASA’s Jet Propulsion Laboratory (JPL) for the upcoming Psyche launch.

On this episode, David shares his insights and experience working with large engineering teams on mission-critical systems and subsystems. He also shares what it is like living on “Martian time” (with his family, no less).

He also recounts the indescribable excitement and fulfillment when got the success of a space mission. Specifically, it 2 am and he was in the control room when he knew they were the first people on earth to learn something new about our neighboring planets.

Update – David asked me to include this quick correction to the podcast: when the Curiosity rover landed on Mars in 2012, it actually took 14 minutes (not 7 minutes as stated in the interview) for the signal from the rover to reach the Earth. It takes seven minutes to land on Mars, so when we received the first data showing the rover had entered the Martian atmosphere, it had actually already been on the surface of Mars for seven minutes.  For more information, see the video “Seven Minutes of Terror” on YouTube.

About Being an Engineer

The Being An Engineer podcast is brought to you by Pipeline Design & Engineering. Pipeline partners with medical device and other product engineering teams who need turnkey equipment such as cycle test machines, custom test fixtures, automation equipment, assembly jigs, inspection stations and more. You can find us on the web at https://teampipeline.us 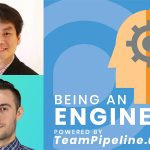 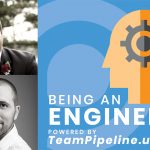 Ogun Unal | How Oxidation Weakens Aluminum, and Why Engineers Make the World BetterBeing an Engineer Podcast