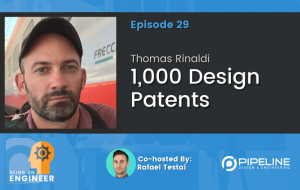 Thomas Rinaldi is an architectural designer. He has degrees from Georgetown and Columbia Universities and has written several architecture books and his photographs have been published in the New York Times, Wall Street Journal and New York Post. He has lectured widely, including at the New York Public Library and the Society of Architectural Historians. 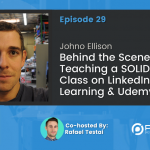 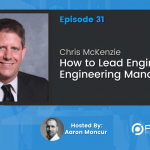